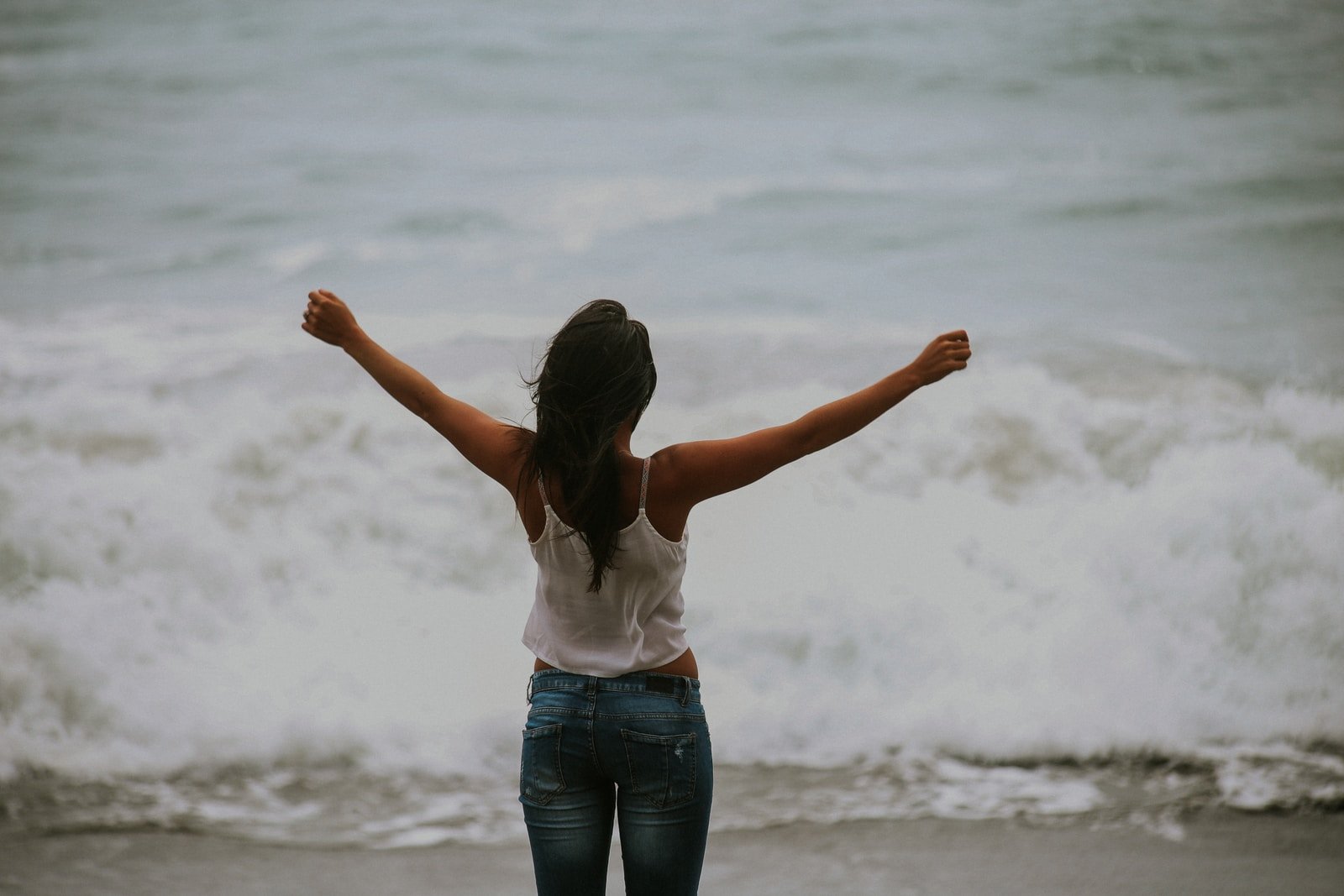 Have you been thinking of starting a new career path or venture, but have doubts that it’s too late? If so, you may be limiting yourself with this belief and possibly blocking yourself from moving forward with your dreams and goals. It’s time to challenge that belief. Success is not reserved only for the young. In fact, there are many advantages of being a late bloomer or blooming again later in life.

Here are some advantages of starting your next endeavor later in life:

Still not convinced? How about these inspiring later in life success examples:

The list goes on, but you get the picture. These women are great examples that you can pursue your dreams and change career paths at any age. I believe we all have unique gifts and talents that are meant to be shared with the world. The first step is believing in yourself. This can be a challenge for many as we are shaped by society and our experiences. If you are struggling to move forward or stuck figuring out your next career step, schedule a complimentary clarity call with me. I would love to chat with you and see how I can help you. Be sure to sign up for my newsletter!

It’s Never Too Late for the Life You Want.

I help busy moms design the life they want without the mom guilt. 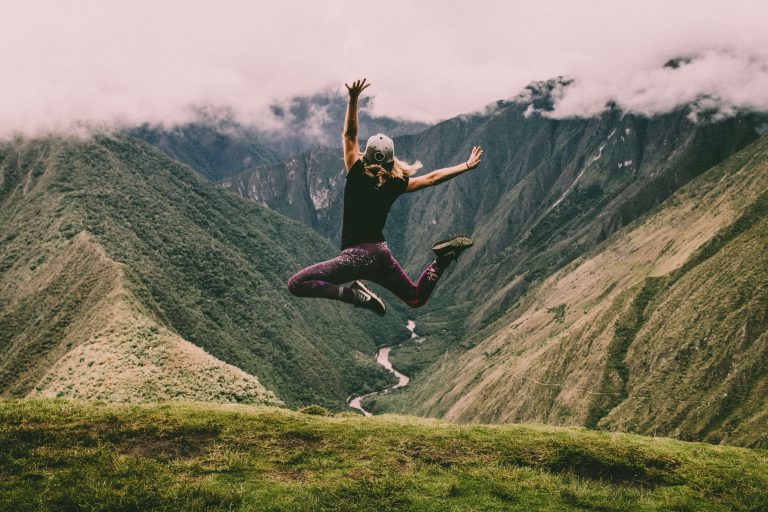 Learn about mindset impacts and how to shift your mindset to create meaningful career and life opportunities in your life. 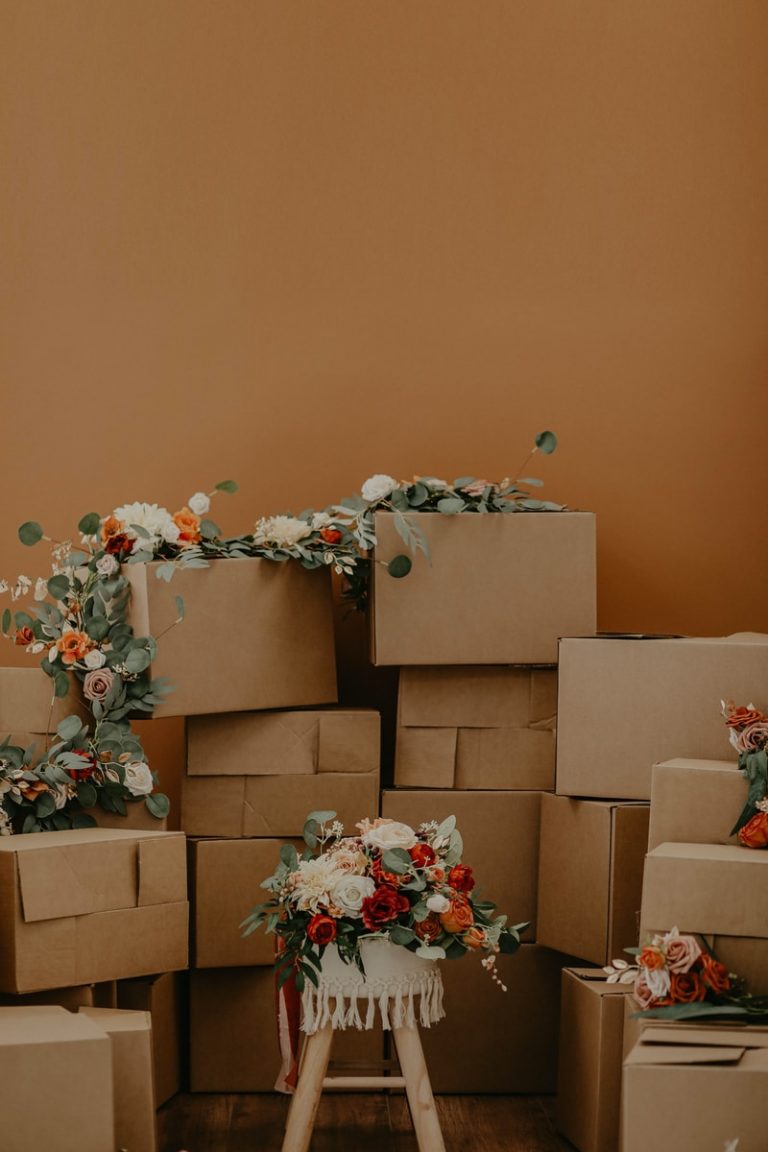 Moving can be a stressful time, but it can also be a great adventure for the whole family! Read on for tips to help ease the transition of moving with kids. 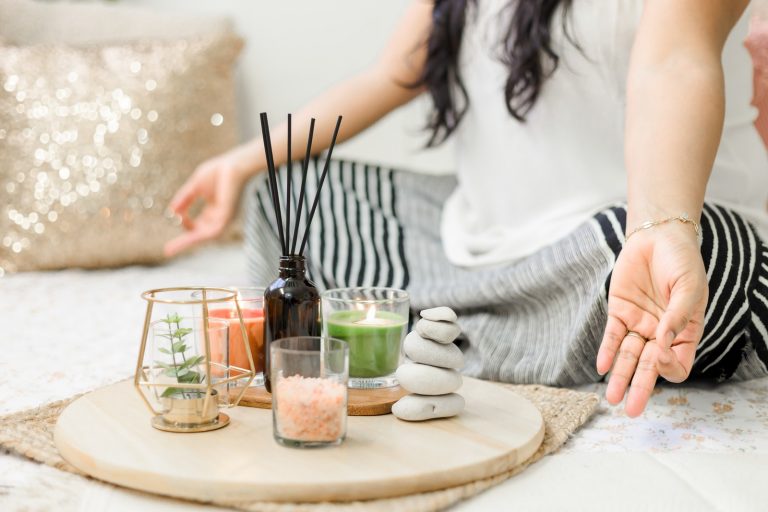 If you need help with frustration, impatience and guilt, meditation may help. Read for the many benefits of meditation and how it helped me become a better mother. 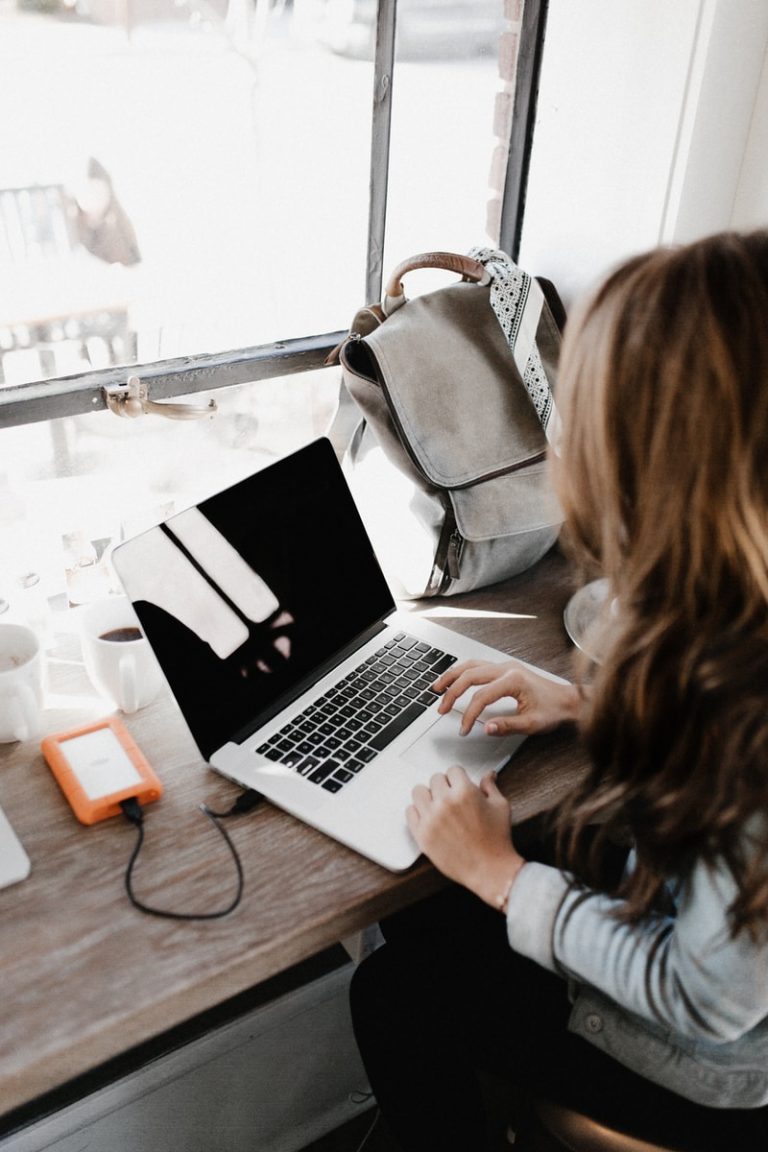 If you are considering leaving your full time job or want to slowly transition into something new, you may want to consider a side hustle. Here are some things to consider before starting your side hustle. 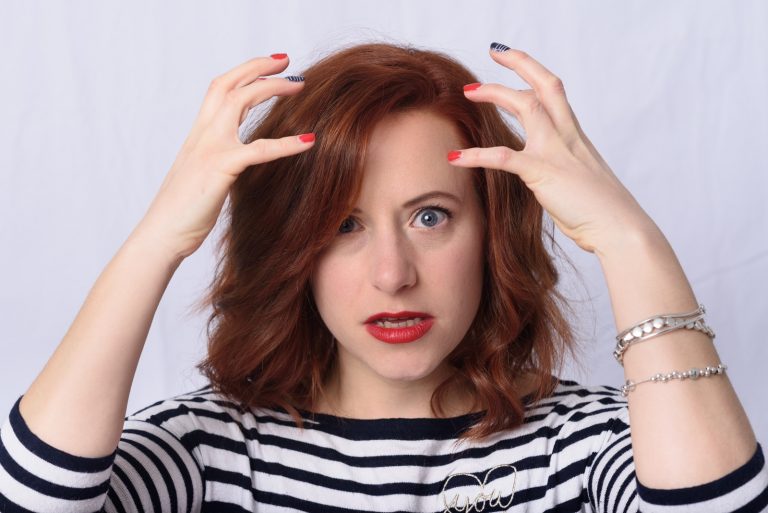 Losing your patience is something that happens to everyone, but it’s worthwhile to have some strategies for when it wears thin. Read for powerful ways to be more patient with your kids (and others). 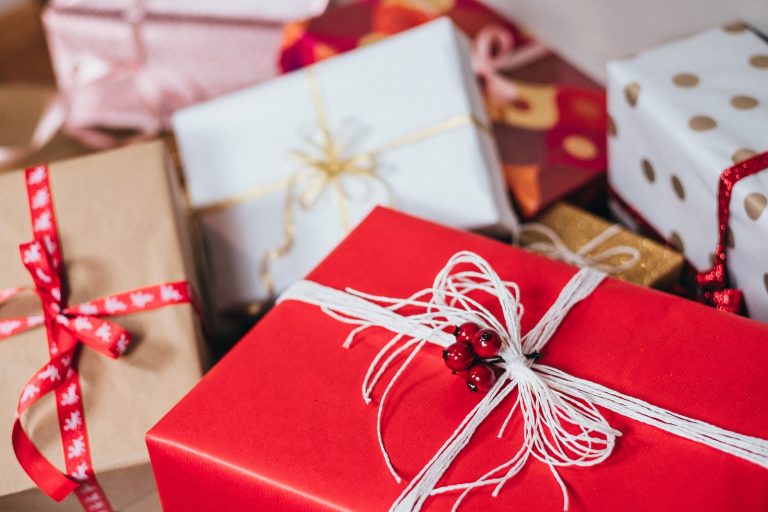 Predictions for toy shortages and increased prices with a looming reality of disappointed faces on Christmas morning can strike fear into any parent’s heart. What’s a mom to do?! With some proper planning and imagination, there can be plenty of holiday magic this year!